In the Colonial Era of America the ideas of marriage and how men and women went about meeting their spouses differs greatly from the idea today.  The idea of courtship in this era and dating today differ because of the different goals of that each have. The goal of courtship is marriage whereas the goal of dating is not always marriage. The idea of marriage has also changed greatly from the Colonial Era to modern day.


Courtship in Colonial America was a very public affair. It was often done at a community picnic or a ball or some other public setting. The parents had a very large influence over who their children would marry and prearranged marriages were widely accepted.[1] Courtship had more to do with finding someone to marry than it had to do with finding love. This was one of the reasons why the family had such a large say in the matter. Marriage was about property and finances and both the husband and wife were expected to bring certain things to the marriage including land and a dowry.[2] This idea of marriage is the reason why courtship was more of about the family than it was about the two people getting married. 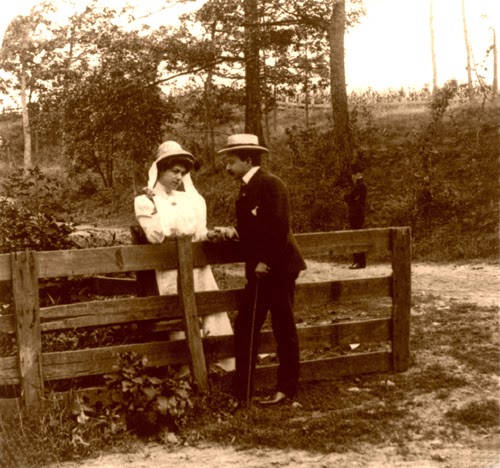 Dating today is very different and one of the reasons for that is because the idea of marriage is very different. The idea of marriage is generally based on love and affection more than on finances and land. This shift in the idea of marriage is the cause of the shift from courtship to modern day practices of dating. The primary goal of courtship was marriage the primary goal of dating is not always marriage but is more about finding love. This removes the influence of the family. Thus dating today has become a more private affair than when courtship was in use. In the courtship process the parents opinions were considered very highly in the decisions and then men often had to have permission for the girl’s father to court her. In modern day dating this is most often not the case anymore. Since dating is based off of love and not finances the opinions of the families carry a lot less weight when finding a spouse. 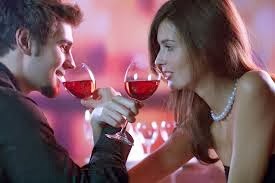