Hooking Up vs. Dating by: Dominique Cotton 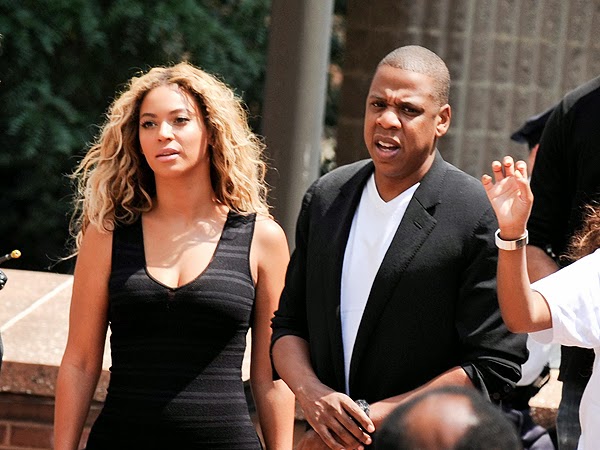 In my earlier years I thought hooking up and dating was the same thing with people using different terms. As I grew up I soon found out that there was a significant difference. Now some may say that hooking up and dating is the same thing I think otherwise. My personal definition of hooking up is meeting somebody attractive of the same or opposite sex, having a brief conversation and then coming to an agreement that leads to having casual sex. When hooking up there are no aspirations of having a future with that particular person and that is the main difference between those two topics. Dating starts out the same as hooking up, you meet somebody and y’all partake in a conversation, which continues up to a date. Now when dating both parties go out to a variety of places like restaurants, movies, bowling, parks, beaches and if serious you get to meet the family! Furthermore, you have a desire to build a future with your other half. You want to have a nice home, kids and get married.

Now to each is own and I do personally think more men prefer hooking up with a females, but I also think that the numbers come close because some females do not want a relationship right away. Ladies want the thrill and fun that comes with hooking up. I believe the reason guys do it is because there is no drama and stress attached to it but what is the real reason behind this. “Most guys want sex without the relationship, they want to be with different women from time to time until that phase goes away and they actually want to settle down”[3] “ Well I believe it depends on the type of person. In our society we believe that guys would rather hook up more because of the perception that is put out there that guys are not as emotional as girls. Girl tend to get attached quickly and guys would hook up and move on, but at the end of the day it honestly depends on the person because everybody is different.”[4] Some females are very independent and being in a relationship is not the first thing on their mind. They have careers and some were in college obtaining advanced degrees so majority of the women I met just wanted sex. Usual when they have a lot going on for them nothing can come before that.[5]

There are many people out there that would disagree to hooking up but everybody has there own reason. There is a difference and whether you’re hooking up or dating use protection and stay safe because anything can happen!