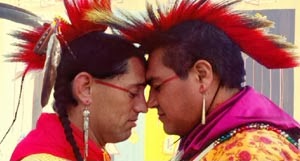 I think that it is interesting that the majority of the people that are in the news for discriminating against gays and transgendered people are the over-the-top conservative Christians. However, Native Americans look to these people as religious leaders. It is also very common for two spirit people to become teachers on Native American Tribes.1 This is surprising since the thought of a transgender American teaching a classroom of students sounds so unusual. There was even a case where a transgender schoolteacher, who had been teaching at a catholic school for almost thirty-two years, was fired once she switched from dressing like a man to a woman.2
This religious tradition is not one that is solely shared by Native Americans. In Siberia and many parts of Southeast Asia there have been many intersexual people. “Androgyny seems to be quite ancient among humans.”1 Based on evidence from many native tribes located in the southwest and people of the plains, there were more than 150 Native American Tribes with Two-Spirited people in them. There were two-spirited females as well. Apart from a few records that report these minorities as being discriminated against or ostracized, the majority of these men and women were treated with a great deal of respect and honor. 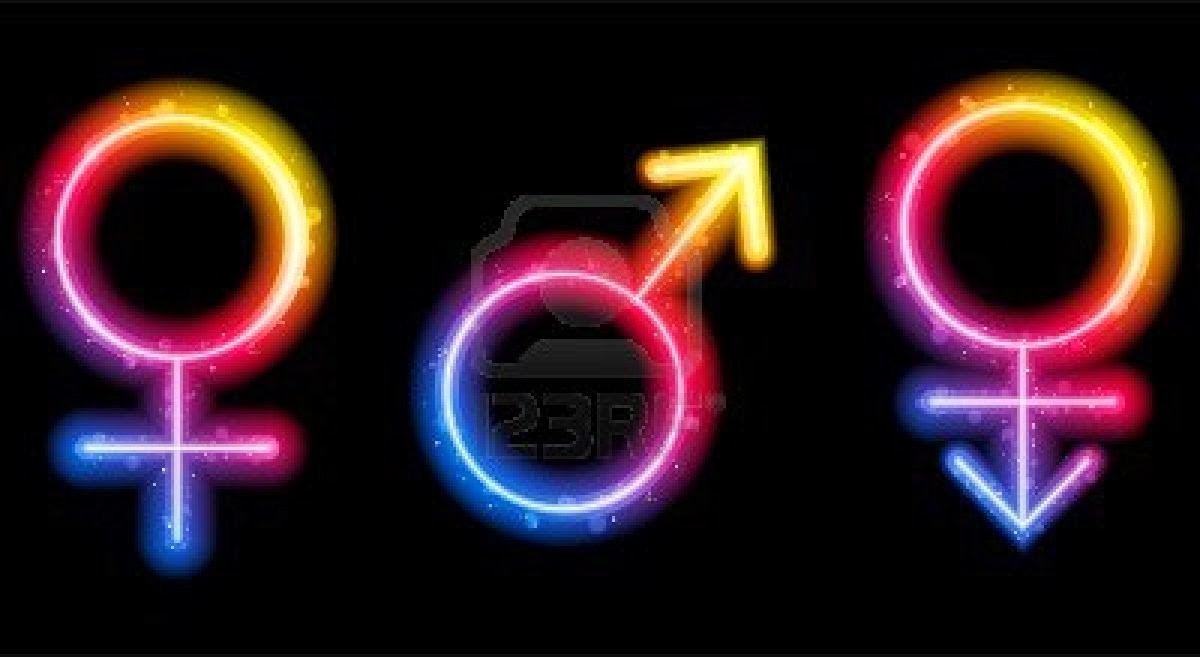 I thought that it was very interesting to learn that these two-spirit people are viewed as having a gift and are put above other people in the Native American tribes. It is strange to see this as a gift when so many transgendered people suffer from discrimination and violence for the same thing. It is strange, growing up in a society where being transgendered is frowned upon, to hear that in other cultures being born gay or transgendered is seen as a good thing.
[1][2]